I discovered that there are two entrances to Canyonlands National Park. One south of Moab (Needles) and the other north (Island in the Sky). Island in the Sky is the closest to Moab so I went there. My plan was to do a bit more sightseeing then find a hotel with a shower and good Internet. It ended up being a long and adventurous drive.

I began with all the usual stops. The scenery is amazing as you might guess. I still haven’t figured out how to capture the immensity in a photograph. It’s just huge and nearly as interesting outside the park to the north as in the park to the south.

The morning was spent at all the usual stops and taking pictures of many of the views that everyone else has taken pictures of. Fun and spectacular. In the afternoon, I decided to travel off the beaten path. If you have a 4WD vehicle there’s a road you can follow that takes you all the way down to the Colorado River. It begins with a stretch of road that’s glued a couple of thousand feet up a cliff face and goes on from there. While I’m not in the habit of driving off the road even on flat ground this makes you very sensitive to where your wheels are. The drive was very fun and my Xterra did an awesome job.

Here are the pics. 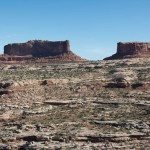 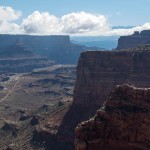 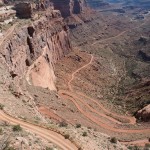 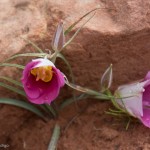 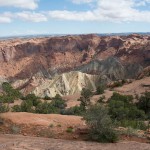 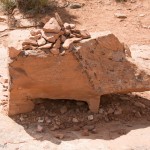 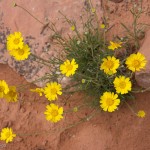 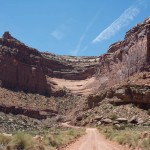 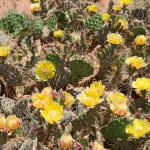 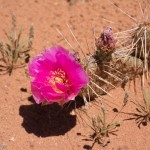 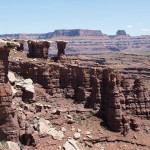 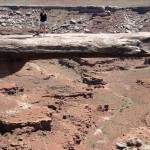 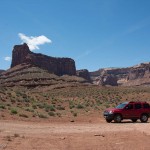 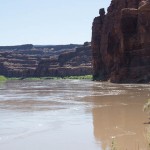 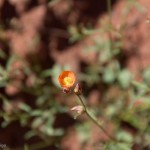 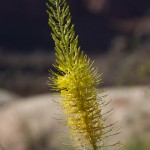 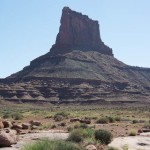 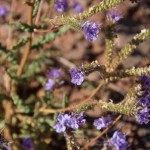 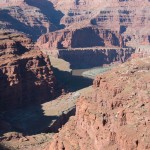 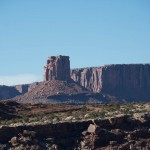 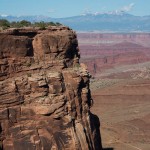